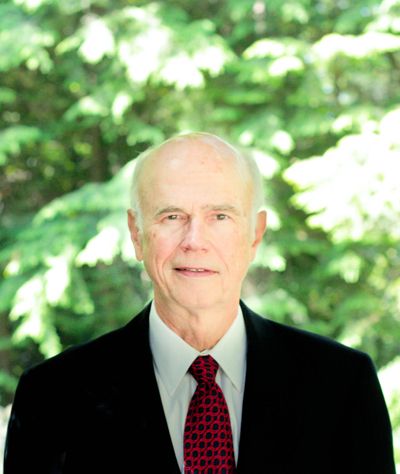 Jim co-founded Letson Investment Management, Inc. in 1987 while he was practicing as a CPA at Sloan and Letson P. C. The new firm was started as a side business because CPA clients were constantly asking for help with their investments. Jim had been successfully investing family money for many years and had the financial background and strong interest to advise his clients. He later sold the CPA firm, stopped wearing two hats, and became a full time investment advisor.

Jim earned an MBA degree with a concentration in finance from The Wharton School at the University of Pennsylvania. After Wharton, Jim worked for Arthur Andersen in Atlanta, and later Sloan and Letson, P. C., a local CPA firm which he co-founded.

Jim enjoys helping his clients with their investment planning by using strategies to maximize after tax returns while considering their cash flow needs, investment horizons and risk tolerance. He’s not trying to reinvent the wheel: he relies on time tested methods which produce steady and reliable returns.

Outside the firm, Jim enjoys weekly tennis and gardening, both in Atlanta and Highlands, NC. He also enjoys spending time with his two grandchildren.